Meet the leaders behind our vision, innovation, and growth.

Before joining ExtraHop, Arif served as President of Fluke Networks, a Danaher Company. Arif helped Fluke Networks, an industry leader in enterprise wide testing and monitoring, accelerate its growth through innovation and expansion of its product portfolio, sales force effectiveness, and acquisitions. Previously, Arif was Vice President and General Manager of Tektronix and Senior Vice President and General Manager at RadiSys.

He holds an MSEE degree from Lehigh University and an MBA from the University of Oregon.

Connect with Arif on LinkedIn!

Jesse Rothstein is co-founder and Chief Technology Officer at ExtraHop. Jesse's technical vision and expertise in enterprise networking provide ExtraHop with a competitive edge in the industry. With a world-class team of engineers behind him, Jesse is responsible for the technical direction and architecture of the ExtraHop platform. He also served as Chairman of the ExtraHop Board of Directors until the company was acquired by Bain Capital Private Equity and Crosspoint Capital Partners in 2021.

Before ExtraHop, Jesse held a six-year tenure at F5 Networks where he was a Senior Software Architect and co-inventor of the TMOS platform at F5. Additionally, Jesse was the architect and project lead for the BIG-IP v9 development effort and the technical lead for frameworks, clustering, and performance. Before F5, he worked in product development at Motive Communications and the Trilogy Development Group.

Connect with Jesse on LinkedIn!

Raja Mukerji is the Chief Customer Officer (CCO) and co-founder at ExtraHop Networks where he is responsible for Customer Services, Solutions Architecture, Business Development, and Technical Alliances. Raja drives customer success, leveraging his operational background in the financial-services industry.

Raja co-founded ExtraHop in 2007, after a seven-year tenure at F5 Networks where he was a Senior Software Architect and co-inventor of the TMOS platform. Raja was a lead developer behind the BIG-IP v9 product and the major accounts liaison for critical customer-facing issues within Product Development. Before F5, Raja worked as a Technology Architect at Strong Capital Management.

Raja is a renowned expert in application delivery and network protocols. He was involved in the FreeBSD project and contributed several enhancements to its TCP stack. Raja holds a bachelor's degree in Computer Engineering from the Milwaukee School of Engineering.

Connect with Raja on LinkedIn! 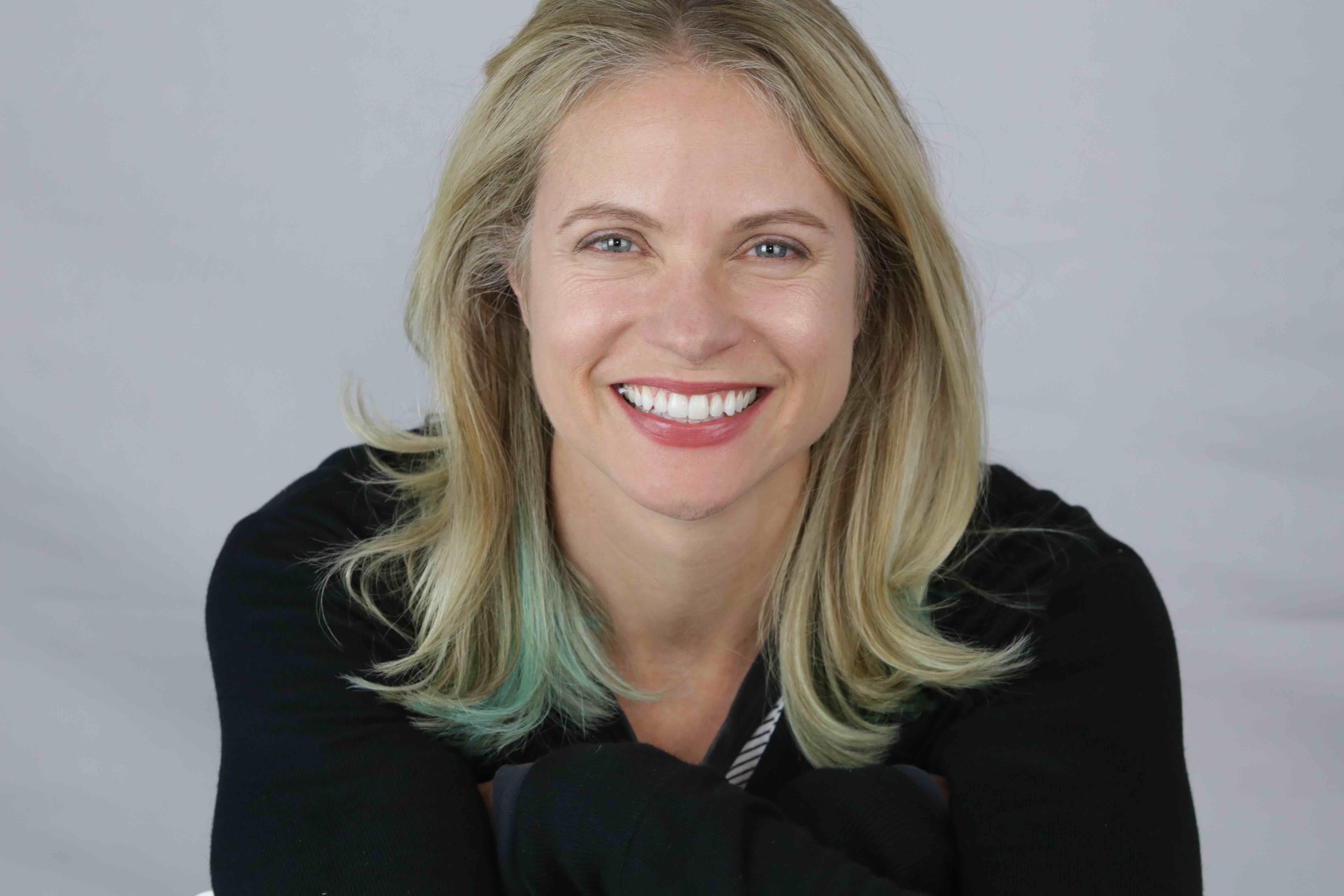 Jackie Haggerty, SHRM-SCP, SPHR is the Vice President of Human Resources at ExtraHop, where she leads global recruiting and talent strategies. Jackie has 20 years of experience building programs to enrich the employee experience and grow talent to enable success for the organization and the individual. As ExtraHop's first HR person and DEI leader, Jackie's passion and focus has always centered around building an inclusive and healthy work environment where people can develop their careers and come to work as the person they truly are.

Connect with Jackie on LinkedIn!

John Matthews is the Chief Information Officer at ExtraHop Networks, where he oversees the continuous expansion of the ExtraHop IT environment and counsels the company's enterprise customers as they evolve their IT operations.

Before joining ExtraHop, John led IT strategy at F5 Networks, where he was CIO for nearly a decade. While at F5, John provided strategic technology and management assessments, as well as a common-sense approach to IT operations that provided the best capabilities to the business with the least risk. John guided F5 to the early adoption of new technologies, such as SaaS and cloud computing, to drive costs down while raising overall quality.

Previously, John served as an IT leader for MSN Operations at Microsoft, as CIO at Towne Exploration Company, and as Director of IT Operations at Adobe.

Connect with John on LinkedIn! 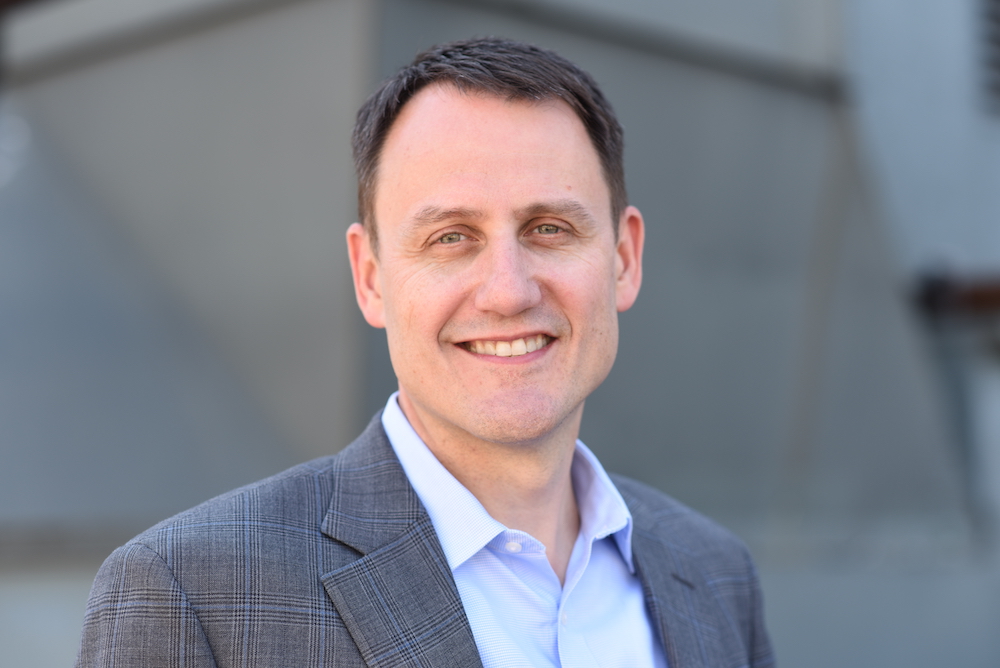 Bryce Hein is the Chief Marketing Officer at ExtraHop, where he leads the company's global marketing efforts to drive category development, thought leadership, awareness, and growth. To his role at ExtraHop, he brings 25 years of marketing, product, and go-to-market experience working at both high-growth startups and established global enterprises.

Prior to ExtraHop, Bryce held VP of Marketing positions at Rocana and Quantum.

Bryce received his MBA from the University of Washington and his MS in Computer Science from Eastern Washington University.

Connect with Bryce on LinkedIn! 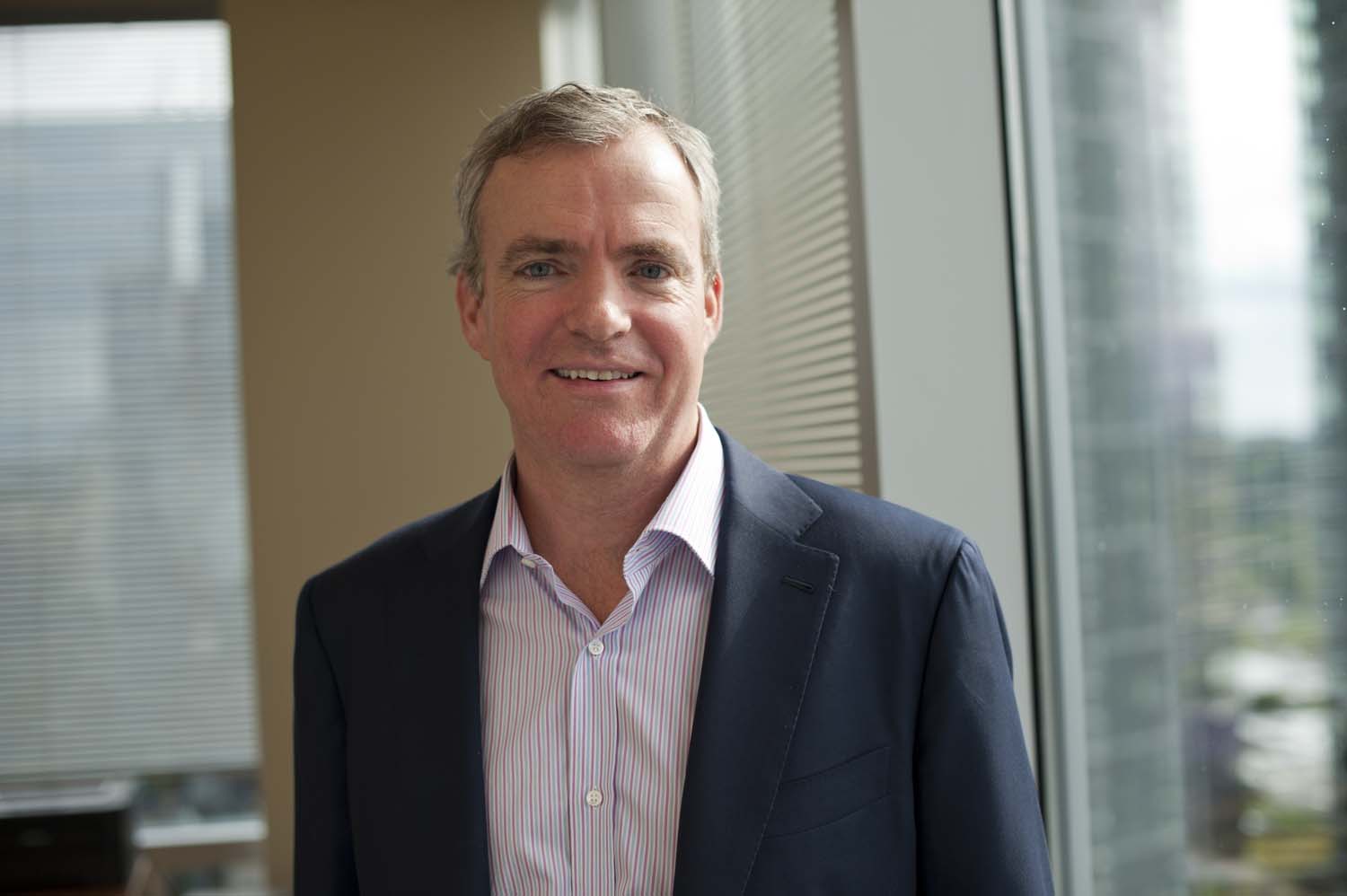 Bill Ruckelshaus is an experienced public company executive with a passion for technology-driven businesses – ranging from VC-backed pre-IPO firms, to profitable companies with $500M + in annual revenue. Bill is a hands-on executive with experience in strategy, technology, operations and M and A. He succeeds as a change leader who sets the vision and then aligns operations, processes and people to drive value creation.

Connect with Bill on LinkedIn! 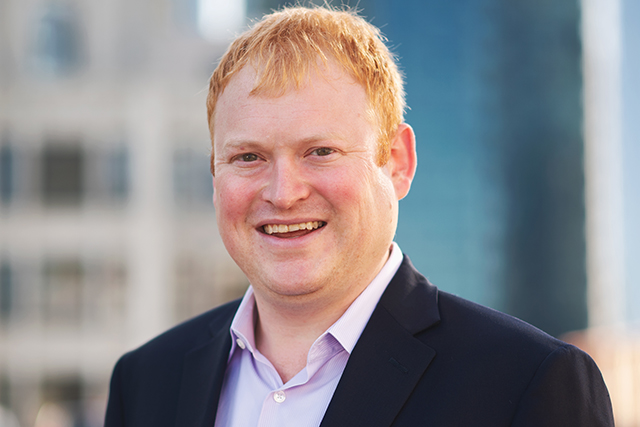 Tom O'Brien is Vice President, General Counsel and Corporate Secretary at ExtraHop Networks, where he is responsible for legal, compliance, and corporate governance matters.

Before joining ExtraHop in 2014, Tom represented public and private technology companies in M&A, private financing, and public markets transactions with the Seattle office of Wilson Sonsini Goodrich & Rosati. Earlier in his career, he represented private equity funds and their portfolio companies in M&A and secured lending transactions with the San Francisco office of Kirkland & Ellis LLP, and clerked for the Honorable Leo Strine, Jr. at the Delaware Court of Chancery.

Connect with Tom on LinkedIn!

Read about the ExtraHop Board of Directors